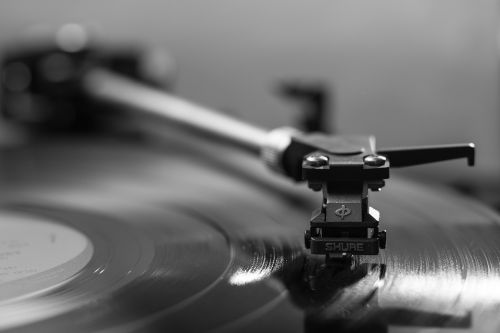 It is used in 2 Kings 15:9 to describe King Zechariah;

And he did what was evil in the sight of the Lord, as his fathers had done. He did not depart from the sins of Jeroboam the son of Nebat, which he made Israel to sin.

And then again in 2 Kings 15:18 to describe the despicable King Menahem who committed atrocious sins (vs16);

And he did what was evil in the sight of the Lord. He did not depart all his days from all the sins of Jeroboam the son of Nebat, which he made Israel to sin.

And then again in 2 Kings 15:24 to describe King Pekahiah

And he did what was evil in the sight of the Lord. He did not turn away from the sins of Jeroboam the son of Nebat, which he made Israel to sin.

As we read these chapters we are reading the crescendo of evil that all started with the sin of Jeroboam back in 1 Kings 12-14, sin which continues to be referenced and is repeated 15 times over in the record of the kings of the northern tribes.  As the chapters of 2 Kings progress the reigns of the kings seem to to get shorter and shorter some reigning 1 month some 6 months, there is death and evil and insurrection and calamity…

And all of this is racing towards our the next chapter 2 Kings 17.  God is going to use Assyria to finally punish Israel and to stop forever the successive sinfulness of the northern kings who again and again continued in the sin of their forefather, Jeroboam son of Nebat.

What does this mean for you and for me?

As a father, as a parent; I am freshly struck by the impact we have on not just our own children but on successive generations.  We are modelling life for our children, we can’t turn it off, can’t stop it.  The question is what are we modelling?  What are we passing down to the next generation and the generations to come?

Jeoboam’s sin resulted in a stuck record legacy of ungodliness!  In 1&2 Kings there is a contrast of sorts to this legacy and that of King David.  I say this because there is another phrase that repeats over many of the kings of Judah in the south where God does not punish because of promises He made to David.  Even through King David was not perfect by any stretch of the imagination (he murdered, lied, committed adultery…) the Scripture honours King David as a man who’s heart was devoted to God.

So what will be said of me, of my heart of my life rhythm when I die one day?  Could it be said, will it be said that I was a wholehearted worshipper of God?  No one who knew me would ever be able to say; ‘he didn’t sin, make mistakes…’ but could they say – ‘He loved God and served God all his life’?

We pass on a legacy!  What legacy do you want to pass on?

This entry was posted in Christian life, Pleasing God, Wisdom.