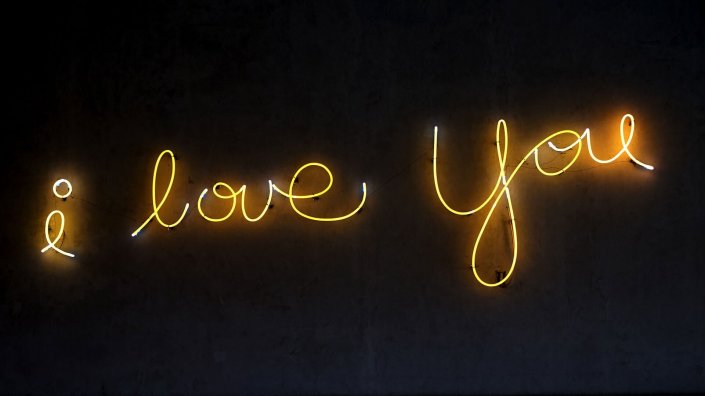 We sinned, Jesus died. Why did Jesus do this for you and me? Could it be that we were somehow worthy of this incredibly selfless act? Paul is at pains to show that we did not merit this act of selfless love. He describes the state we were in at the point when Jesus chose to die for us in four ways;
– we were utterly helpless, unable to help ourselves (vs6)
– we were ungodly/wicked/irreverent (vs6)
– we were sinners entrenched in our rebellion against God (vs8)
– we were the enemies of God (vs10)

How worthy were we of this selfless act on the part of Jesus?
Totally unworthy!

Jesus’ coming was preceded by the entire history of the people of God, the choosing of Abram, the covenant and the promises, the formation of a people, the exile, the giving of the Law & the system of atonement for sins & worship, the journey to the Promised Land, Israel’s rejection of God as King followed by one failed king after another, Israel’s continued cyclic disobedience and God’s grace & mercy and forgiveness & God’s sending multiple prophets to speak to His people of another era to come & more specifically of the coming Messiah God’s King of kings – all this made the timing of Jesus’ incarnation, life, death & resurrection just the right time.

Jesus’ coming to die in our place for our sin wasn’t just at the right time it was the primary demonstration of the love of God! (vs8)

The cross of Christ is the zenith of the demonstration of God’s love for you and me. Yes, we feel loved when there is an answer to some prayer of ours, or we feel God’s protection or provision or blessing. But these are secondary demonstrations of the love of God; nothing can compare with the cross as the ultimate expression of His love for us. Later in the letter, Paul will use this same argument, saying if God did not spare His own Son but gave Him up for us, how much more will God not then also along with giving us Jesus give us all these other little things we need (Romans 8:32).

So when circumstances appear to shout that God doesn’t love you when your enemy the deceiver shouts God doesn’t have your best interests at heart (just like he did to Adam and Eve) – don’t listen, look again at the cross of Christ. Ponder what Jesus did for you while you were his enemy. Know that He loves you with an everlasting love and that this tough or confusing situation can’t mean that God doesn’t love you because nothing can unravel the zenith of God’s love demonstrated for you on the cross.

Friend, the future is impossibly bright for the believer. If you consider how God treated you while you were His enemy, can you imagine how God will overwhelm you now with His love since you have been reconciled back into right relationship with Him! (vs 9-11)

To underline his point, even more, Paul contrasts the results of the death of Jesus and the life of Jesus. Since the result of Jesus’ death that we were reconciled back to a right relationship with God, how much more shall our lives be healed & restored and our relationship with God be deepened as a result of Jesus’ resurrection life! Jesus resurrection life is what makes Jesus what Hebrews calls, the guarantor of a better covenant;

“This makes Jesus the guarantor of a better covenant. The former priests were many in number, because they were prevented by death from continuing in office, but he holds his priesthood permanently, because he continues forever. Consequently, he is able to save to the uttermost those who draw near to God through him, since he always lives to make intercession for them.” (Hebrews 7:23-25)

Because of Jesus’ eternal life, He is able to save us to the uttermost, to save us completely. And because of this, we rejoice!