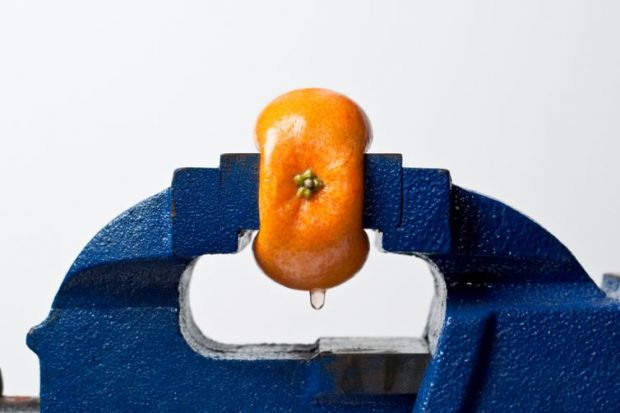 These were not easy times amongst the people of God. Moses was leading a generation destined to wander the desert until they all died. They were now paving the way for their children to inherit what was supposed to have been theirs.

It’s not easy leading 1-1.5million people in a desert on the best of days! But leading a generation that you know will die and will not fulfil any of their dreams can not have been easy.

Then crisis hits. The Wilderness of Zin had no water in it. This very real crisis precipitates a fresh round of complaints and the people quarrel with Moses and grumble! (vs3-5)

Moses is caught between a real crisis, a monumental problem and a discontented people who’s unbelief had blinded them to the magnificence of their God.

So, Moses and Aaron take the situation and the people’s complaint to God (vs6) falling down in His presence. What a great response!

God in His faithfulness responds to their prayer, and God intervenes – “the glory of the Lord appeared” (vs6). God then spoke to them (vs7) and provided a miraculous solution to their need; (vs8) “tell the rock before their eyes to yield its water”.

Moses and Aaron do some of what God told them to do. They gather the congregation, but Moses then goes rogue and doesn’t obey God specifically!

When they gather before him, he scolds them in his anger and frustration that has probably built up over the past year since he started leading them; “Hear now, you rebels: shall we bring water for you out of this rock?” (vs10)

His unprocessed hurt and frustration boils over and spills out in a moment in a very public way. More than this, Moses did not do what God told him when he struck the rock twice (vs11) rather than speak to it like God had instructed him (see vs8).

We don’t have the time to unpack the reasons that caused Moses to do this thoroughly. However, what we do know is that once before, about a year prior God had provided water from a similar rock and on that day God told Moses to strike the rock once (see Exodus 17:5).

Regardless of Moses, God in his love for the people solves the very real crisis and provides for the people – so water gushes out of the rock abundantly (vs11) so that the original crisis is solved, but a new personal crisis for Moses has just begun.

God was angry with Moses and said;

Because you did not believe in me, to uphold me as holy in the eyes of the people of Israel, therefore you shall not bring this assembly into the land that I have given them.” (vs12)

It seems to me that Moses’ anger at the people blinded him. It caused him not to trust God when God had told him to “tell the rock” to provide its water? God was displeased with the way Moses had not honoured Him before the people, and so that day, Moses lost something. That day Moses missed the Promised Land.

Crises have a way of revealing what’s really in our hearts. People are a little like oranges. When the pressures of life put their squeeze on us, eventually what’s inside comes out.

Undealt with emotions that have subsided with time from our consciousness but have not been dealt with through prayers of lament and forgiveness are a time-bomb waiting to be triggered.