Three Ominous Names yet Hope for the Future (Hosea 1:4-11) 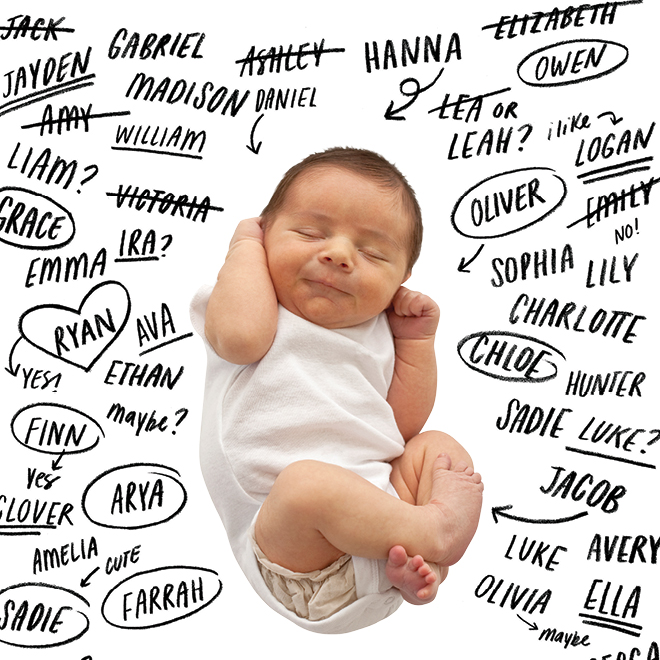 We already know from Hosea 1:1-3 that God told Hosea to marry a prostitute (named Gomer) as a prophetic picture of how Israel had been unfaithful to God who had only loved her.

‘Jezreel’ is Hosea and Gomer’s firstborn son. His name is foreboding – God is going to punish the house Jehu. Seemingly for the massacre of Ahab’s whole household at Jezreel (see 2 Kings 9-10) and probably also Jehu’s compromise with the ‘golden calves’ at Bethel and Dan, and for his carelessness to not; “walk in the law of the LORD, the God of Israel, with all his heart.” (2 Kings 10:31)

God promised to ‘put an end to the Northern Tribes of Israel who had been in constant sin, idolatry and rebellion since the days of Jeroboam 1.

Reading between the lines, we understand that Gomer was unfaithful to her husband Hosea and gave birth to a daughter. ‘Lo-ruhama’ was not Hosea’s daughter. The name God told Hosea to give her means; ‘No Mercy’.

The reason for this God-given name is that God was saying; ‘for I will no more have mercy on the house of Israel’ (Hosea 1:6).

God is slow to anger and abounding in love (Exodus 34:6) but after 13 kings in the North with almost none being godly – God declares; ‘enough’. No more mercy!

There is such personal pain in the name of the next child born to Gomer.  It seems as though once again Gomer was unfaithful to Hosea and she conceived a son whom God named; “Not my people”.

You can imagine Hosea feeling; this isn’t my son! And that feeling was what God felt about His people Israel;

This is a stark contrast to the normal way the phrase ‘my people’ is used in Exodus. It is used as a term of endearment by God towards Israel 17 times in Exodus alone.

As James E Smith writes; “This name signals the climax of Israel’s doom. The Lord would no longer recognize Israel as his people. They would be as Gentiles to him. If they were no longer his people, then Yahweh declared “I am not your God.” They would no longer have any claim on God (1:9).” – Old Testament Survey Series: The Minor Prophets

God declared that there would be no mercy for the Northern Tribes of Israel, but there would however be mercy for Judah because God is the covenant-keeping God (vs7). Hence, God promised to save Judah miraculously rather than by any conventional means.

God then reminds Judah of his covenant promise to Abraham; ‘the number of the children of Israel shall be like the sand of the sea, which cannot be measured or numbered’ (Hosea 1:10).  The covenant still stands.

God then promises that the name ‘Not my people’ will be overturned in the future and Judah will be called ‘Children of the living God’ (vs10).

Although there are dark days ahead for the Northern Tribes of Israel, God is the covenant-keeping God and so there is hope yet for Judah and the line of David.

Lastly, there is a promise of future unity between Jew and Gentile who would both be gathered together under one leader (vs11). Later in the book (3:5) Hosea will identify that leader as “David” (i.e. a descendant of David). The reference must be to Christ, the greater son of David. – James. E.Smith

‘Not my people’ (Gentiles) & ‘my Children’ (Jews) will be united together in Jesus Christ the Messiah at some point in the future. And this is exactly what we see happening at Pentecost in Acts 2 and then in all the NT Churches and the great crowd before the throne of Jesus in Revelation 7:9-12.

What does this mean for you and I today?

There is real pain in these verses. Pain for Hosea, and Gomer who are in a terrible mess of a marriage. This pain is indicative of God’s pain over His people in the Northern Tribes of Israel and their unfaithfulness to Him.

How we live really matters. We can and do grieve God greatly when we sin, compromise or live as though God is not our God. God is loving and merciful but we need to be careful of presuming on that mercy as Israel did.

However, we know that God is the covenant-keeping God.  He keeps His promises to Abraham & David. And because of that, we have an incredible hope, the best is yet to come, God will unite the nations under the King of kings – Jesus.

This entry was posted in Covenant, Faithfulness, Prophecy.